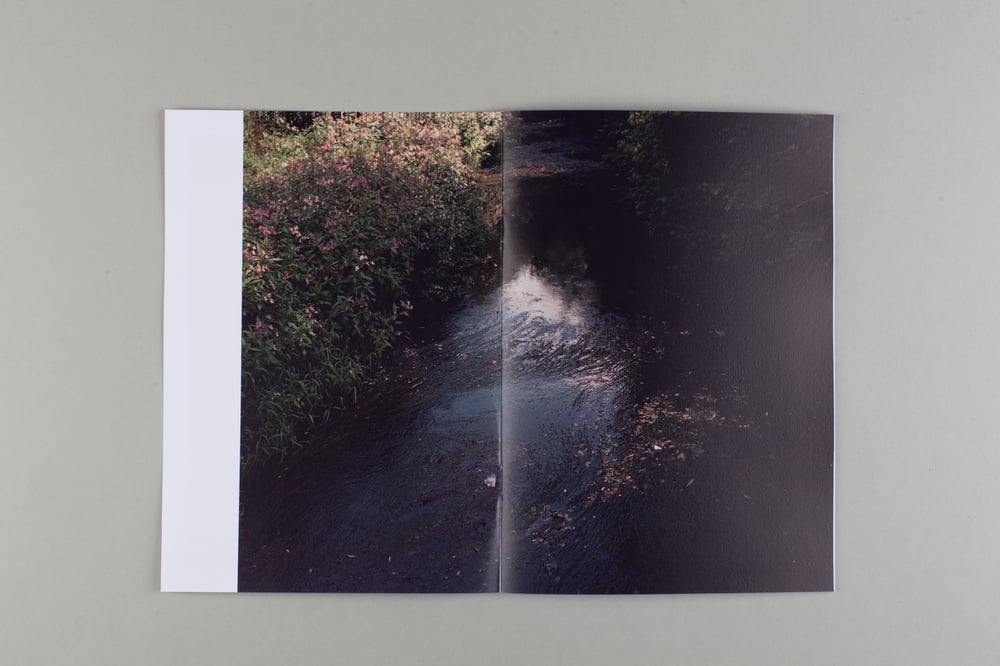 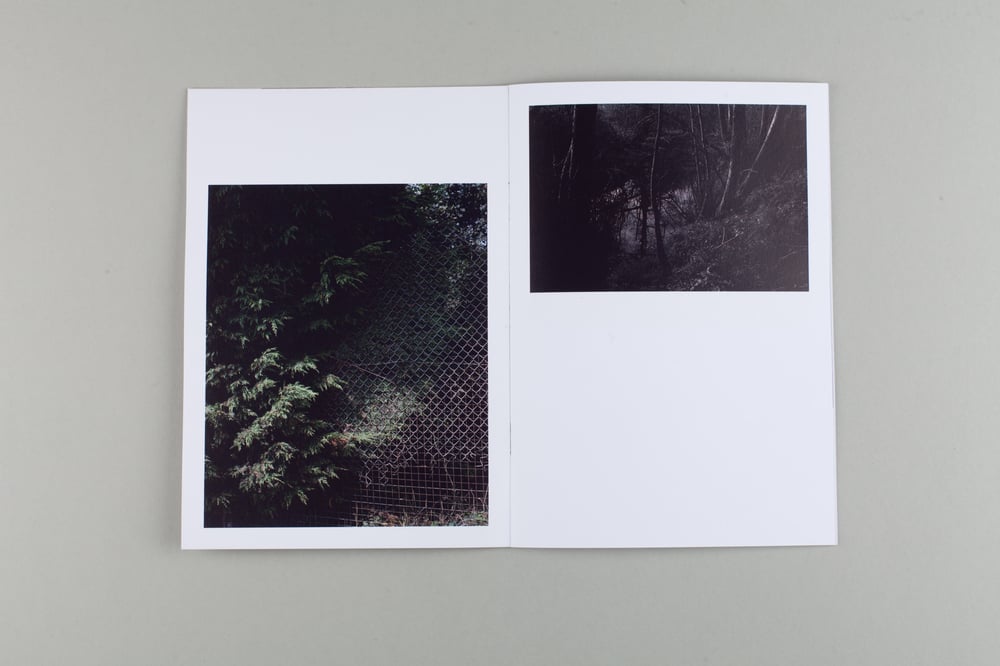 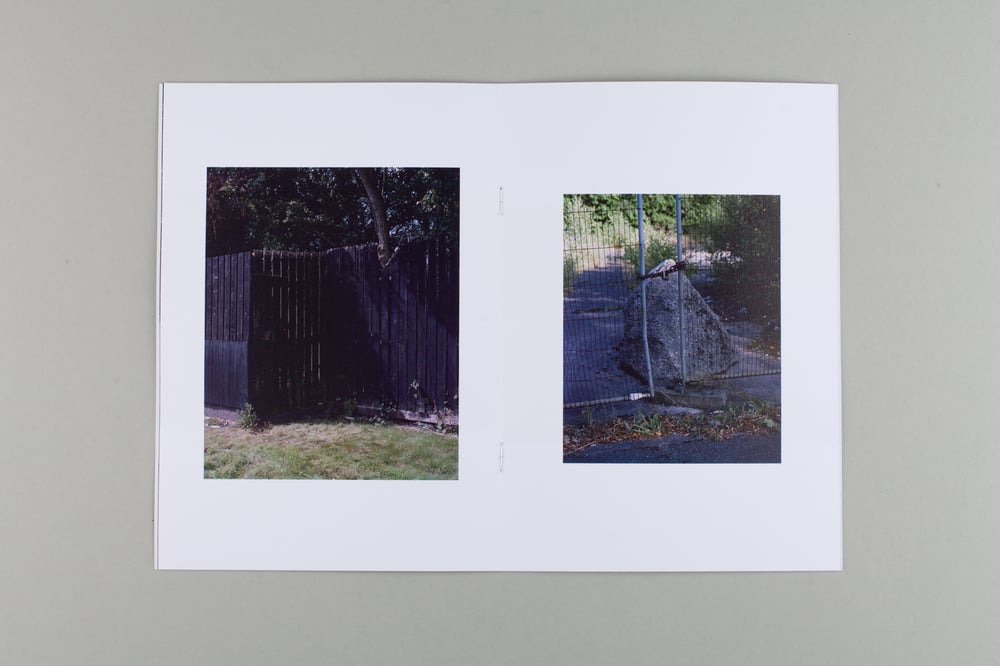 Stoke-on-Trent, the polycentric city formed of six towns, takes its name form the river Trent. The city is the first to greet the river, the third largest in the uk, as it travels south through the midlands. Stoke-on-Trent is often abbreviated to Stoke, and though this seems an obvious convenience, it is somehow telling of the relationship between the city and the river. Being in Stoke, its six towns, and talking to people it is clear that the Trent is an overlooked, even elusive part of the city.

Sometimes we found it with little effort and could approach its banks with ease, but other times it was difficult to reach. More often it was hidden. The Trent turned out to be a river of many characters, sometimes boldly affirming its presence in the landscape and other times a mere brook slowly flowing through tall grass.

We learned to recognise the clues afforded by the incidental architecture of the city, the fences, the bridges, the small paths. In our wanderings we found another place, another side to the city. One by turns, interesting, strange and beautiful.

The trent is there and like the city itself it has many characters. Even though the river is often dropped from the city’s name it is still a fundamental part of the city, its development, its history and even its identity. Our relationship to the landscape is important, yet sometimes we know very little about the landscape around us.

For us, photography is about searching and looking. It is about understanding through exploration and this is what inspired us to make Trent.

Photographs made in Stoke-on-Trent 2016