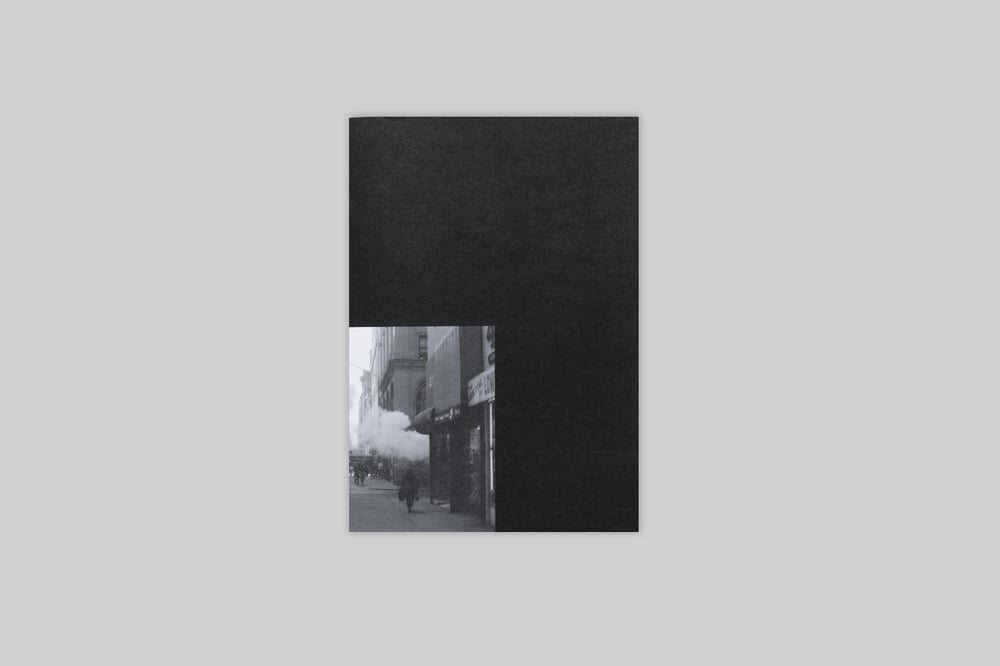 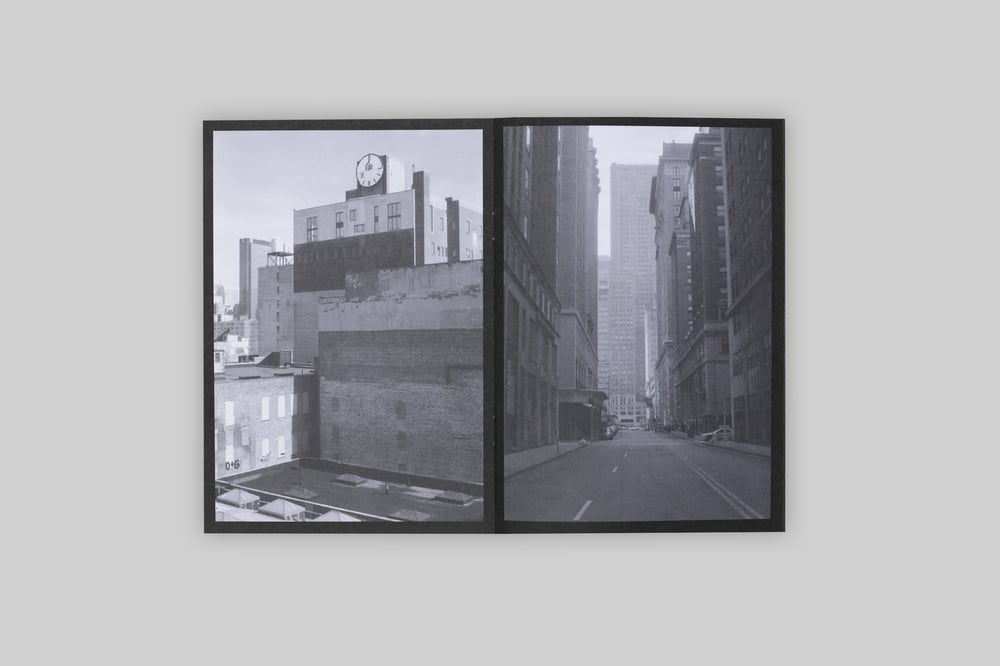 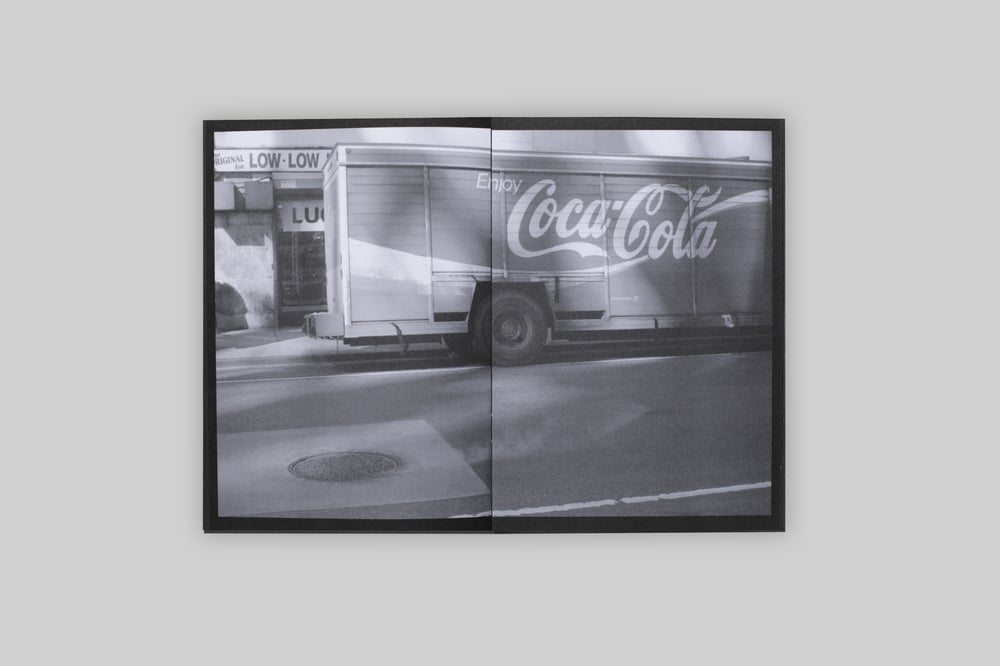 Stephen Clarke offers us images of New York City In the 1990s, a city of constant flux transitioning into a new era.

I visited New York City twice in the mid-1990s; each visit was brief, no more than a week long. I had no in-depth knowledge of New York, only the immediate recognition of certain features reinforced by received acquaintance with the city through well-known photographs, television programmes, and the films of mainstream cinema. To find my bearings I photographed specific subjects such as hot dog and donut stands, the Stars and Stripes, yellow cab taxis, and landmark buildings. Much like the steam that rises from beneath the streets of this city, and makes its presence visible, the unexpected crept in between these ubiquitous subjects. My camera exposed odd corners that were both familiar and foreign. NYC is a complicated grid that fills every space both horizontal and vertical. It is a place that is known and unknown, a place that can only ever be partially seen.